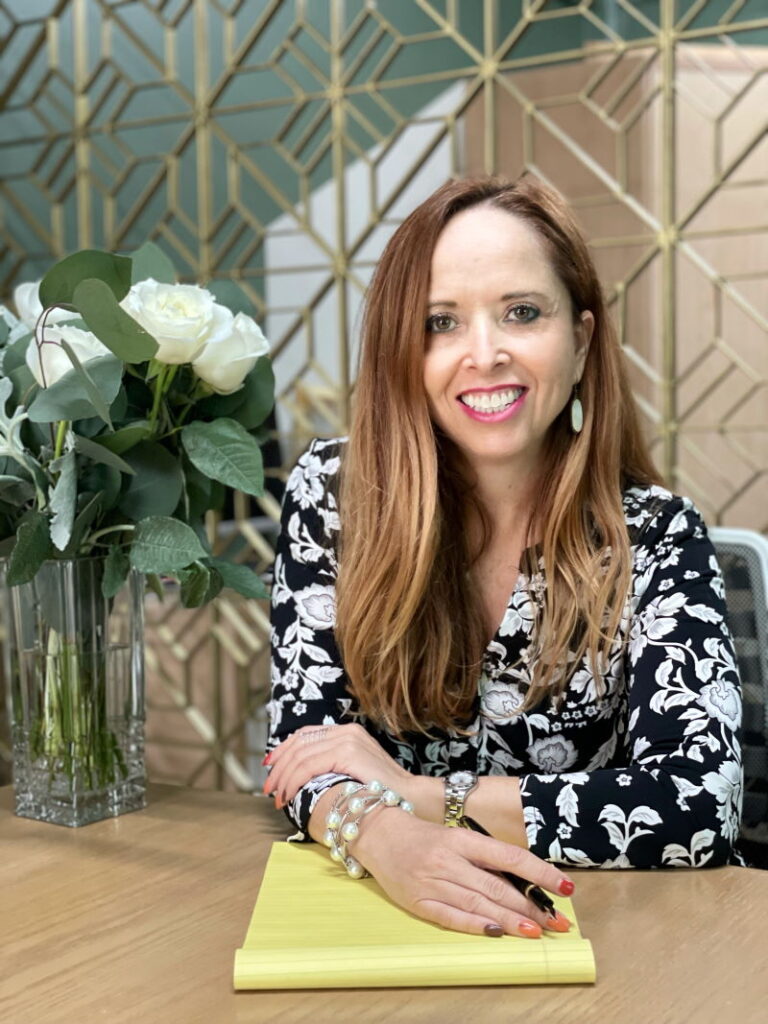 Attorney at Law Gisela Rodriguez, originally from Mexico City, graduated in 1998 at one of the top ranked universities of the Country, Universidad Panamericana. Her academic Law Degree was granted on May 2000.

In 2000, she moved to Cozumel Island and started her own Law Firm on Cozumel and in Playa del Carmen; Now more than 20 years later, Gisela has extensive experience and is well known for excellent personal service and loyalty to her clients. She is fluent in English as well.

From November 2012 through November 2014 she took a Master Degree in Criminal Procedure in the New Accusatory System in Mexico at Centro de Estudios de Postgrado in Cancun, graduating with honors and top of her class. Her academic Master Degree was granted on February 2016.

In October 2015 she finalized a Specialization Course on Human Rights given by the Human Rights National Commission. Human rights protection in Mexico is on a Constitutional level since June 2011.

In March 2016 she successfully completed and earned a Certificate on an online course from Harvard University through Edx, on Contracts X: From Trust to Promise to Contract given by Professor of Law, Charles Fried, from Harvard Law School.

In March 2020, became founder member of Mediation Association in the State of Quintana Roo.

The skills and knowledge learned over the years in Immigration Law, Foreign Investment Law, Contract Law and being an English speaking attorney will give her advantaged compared to other local lawyers in the field. 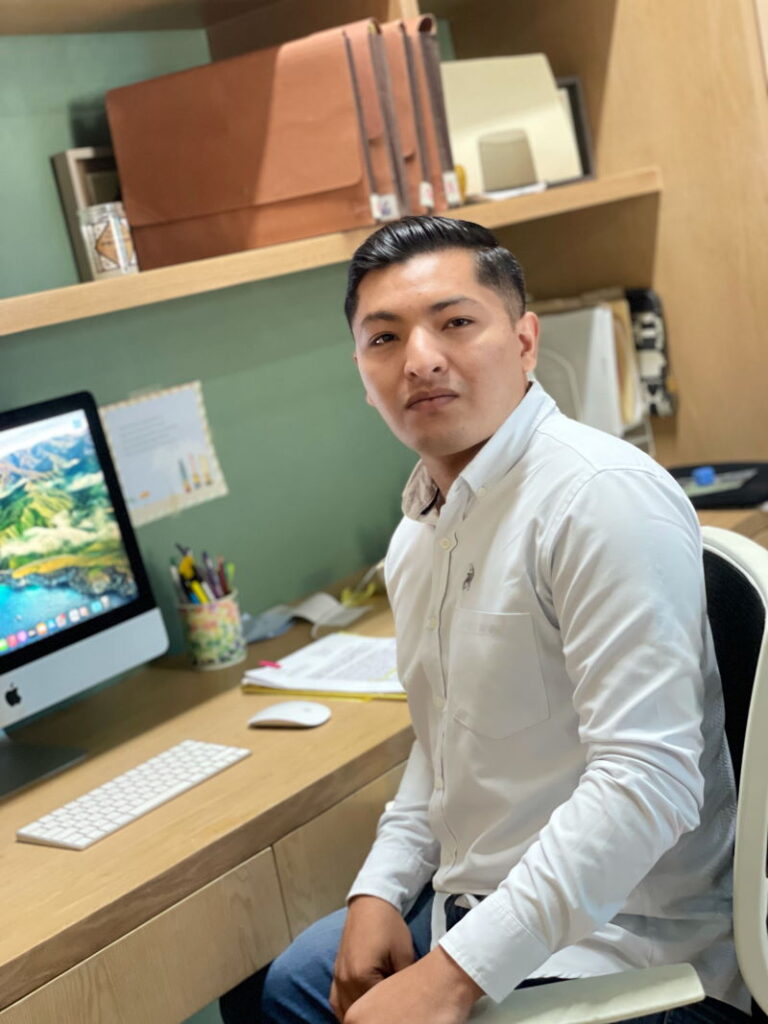 Attorney at law Johan Mora, born in Cozumel Island, Quintana Roo he began in 2018 his academic formation at the University Center of Valladolid, he graduated and obtained his Law degree in 2020.

In 2019 he participated at the Ninth National Competition of Oral Litigation organized by the Judicial Power of the State of Yucatan where he gained great knowledge and experience on the new Justice system in Mexico.

He also participated in conferences on criminal, civil and criminology matters organized by the University Center of Valladolid.

In 2020 he worked at the Social Reinsertion Center located in Ebtun, Yucatan, as part of his academic training.

On the 24th of June 2021 he obtained his license to practice law in Mexico.

Attorney at Law Edwin Luna, born in Cozumel Island, 3-years course of academic studies to complete the Law Degree at the Centro Universitario de Valladolid. Recently graduated in 2020, he obtained his Academic Degree as a licensed attorney in 2021.

At the beginning of 2019, he was part of the Law Office of Attorney Julio Vallejo, in the City of Valladolid, Yucatán.

In that same year in September, he joined the Legal Department of the Honorable City Council of the City of Valladolid Yucatán as part of the Social Service program which encourages students to belong to an institution in which they will begin to implement the knowledge acquired.

In 2020 back in Cozumel as part of the “Professionals Practices” program, he worked at the office of Public Notary No. 56, Attorney Manuel Jesús Villanueva Marrufo, through which students use the knowledge acquired and get the opportunity to interact professionally.

In February 2021 he joined Cozumel Lawyer team led by Attorney Gisela Rodríguez, where he has acquired experience and knowledge in contract law and real estate transactions.

On the 21st of November 2021 he obtained his license to practice law in Mexico. 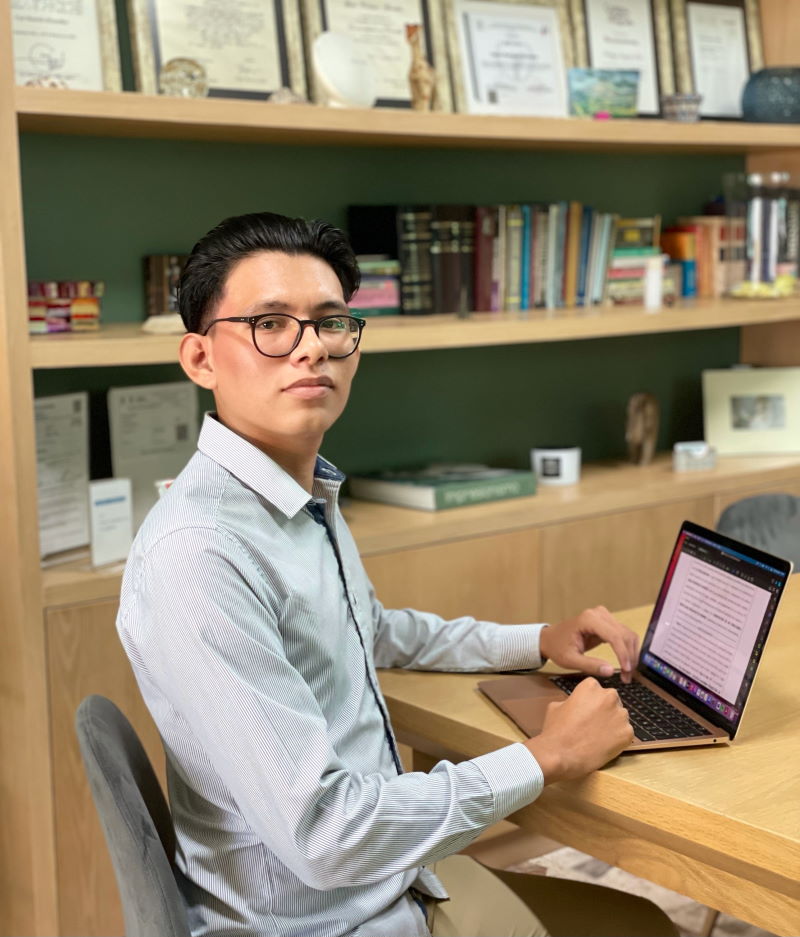 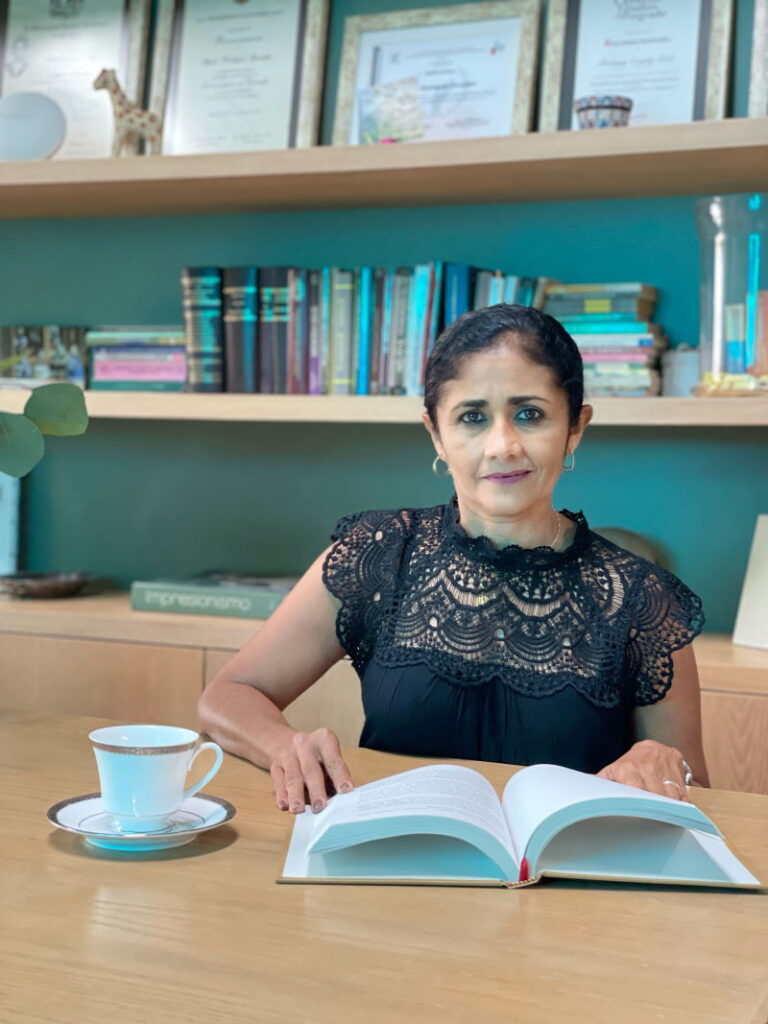 Claudia Marchan born in Cozumel Quintana Roo has accounting back ground and real estate experience for over 20 years. She studied Accountancy and after graduated she worked for the accounting department of Hotel Plaza Las Glorias (now Cozumel Palace);  she also work as administrative assistant for a rental business in Cozumel.  She also work with Re//max Cozumel where she learned the process for the real estate transaction from top to bottom, she knows the due diligence to verify if a property is clear and free of liens, review the ownership and status of a title and whether a property is up to date with municipal contributions.

In 2019 she joined Cozumel Lawyer team and her skills and local contacts are a big asset to the firm; she is also in charge of the Immigration department that we handle for those foreign nationals that wish to live in Cozumel, temporarily or permanently.