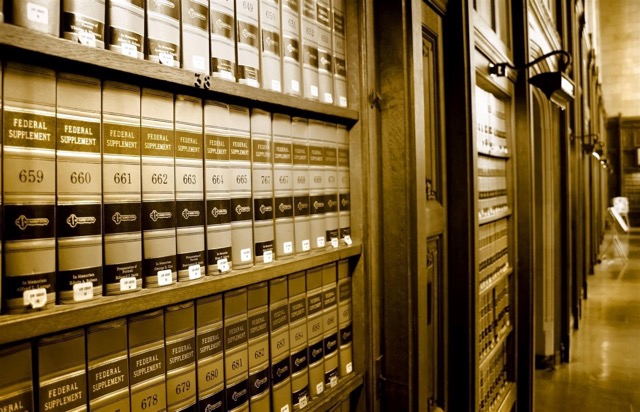 By June 18, 2016 the period for the transition into a New Criminal Justice System in Mexico will come to end and will be on effect in the whole Country. The Criminal Procedure, now Accusatory Procedure, will be regulated by a National Penal Procedure Code (single procedure code) for Federal and Local jurisdiction.

In the Accusatory procedure the government accuses and bears the burden of proving the guilt of a person for a crime.

The Criminal procedure will begin with a Preliminary hearing by which a Judge (“Juez de Control”) will determine whether a person charged with a crime should be held for trial. The State will be required to produce sufficient evidence to establish that there is probable cause to believe (a) that a crime has been committed and b) that the defendant committed it. Defendants have a right to be represented by counsel.

It is important to mention the two mayor differences that will remain between the judicial system in Countries as United States and Mexico:
First.- Mexican system will remain as Civil Law (the primary source of law is the law code) vs the United States system that is base on Common Law system.

Second.- There will be no jury in Mexican Courts. A Judge will conduct the hearings and decide regarding the innocence or guilt of the defendant and the penalty in his/her judgment.

On November 2014 I obtained a Master Degree in Criminal Procedure in the New Accusatory System in Mexico, graduating with honors and top of my class. I believe that the skills and knowledge learned plus the experience I have over the years will give me advantaged compared to other local lawyers in the field.

In the State of Quintana Roo, where we practice law, the single procedure code published on March 5th 2014 was officially on effect on February 29, 2016. The eight Judicial Districts in the State have gradually start applying the new system according to a calendar of implementation; Cozumel started back in November 2015, Playa del Carmen and Tulum started on January 30st 2016 and Cancun and Isla Mujeres will start on April 30th 2016.

Criminal proceedings for federal offenses in Quintana Roo will be prosecuted at the Federal Criminal Courts (Juzgados de Distrito) located at Cancun City.

Mexico approved the reform to transform its judicial system from inquisitorial to accusatorial with the purpose to be fairer to defendants, protect human rights, reducing wrongful convictions, fully endorse the now explicit “innocence presumption and with the use of preventive prison only as an exceptional mechanism.

In reality the change will need more than building new Court rooms and applying a new Criminal Procedure Code, the big necessary change is within the minds, abilities and moral character of the operators of the system (Judges, District Attorneys, Public Defenders, Police Officers, Court Clerks, and Private attorneys). In the end, the human factor who will determine the change for the best; are Mexicans willing to change?